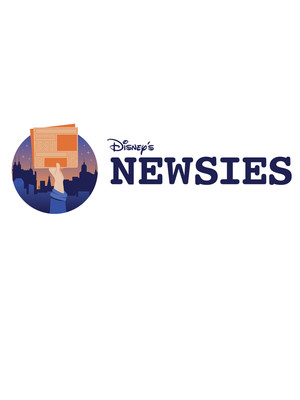 Here's the scoop. Newsies' is thrilling, moving and soars.

Disney's Newsies Tells the Story of Fighting for What's Right

Disney's dazzling musical Newsies comes to the Thelma Gaylord Performing Arts Theatre in Oklahoma. Adapted from the 1992 musical film and 2012 Broadway production, Newsies is a story of fighting for what's right and seizing the day.

Telling the tale of a 1899 strike by newspaper boys 'newsies' who demanded better working conditions, the musical is both inspiring and thrilling. Set in New York as a new century is forthcoming, protagonist Jack Kelly leads a group of newspaper boys in striking and rebelling against the system.

When the production first hit Broadway in 2012, the musical received two Tony Awards, one for best choreography and one for best original score.

Sound good to you? Share this page on social media and let your friends know about Disney's Newsies at Thelma Gaylord Performing Arts Theatre.