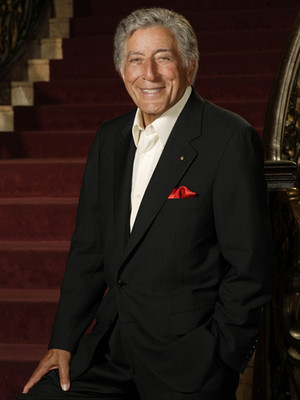 What a privilege to watch him work!

Tony Bennett has taken some punches but he's still standing. The man that Sinatra once called "the best singer in the business" survived a mid-life career slump in the 70s and 80s to emerge the other side stronger than ever. Through his series of Duets albums, the most recent of which featured Lady Gaga, his unmistakable croon was introduced to a whole new generation. He is one of the select group of artists to have had a charting hit in every decade from the sixties up to the present day. And he still has that rat pack cool about him too.

Catch him on tour this to hear a repertoire that includes everything from Gershwin and Nat King Cole to the signature number I Left My Heart in San Francisco.

Absolute magic! At 92 years, his voice, his range, his delivery were almost... more

Sound good to you? Share this page on social media and let your friends know about Tony Bennett at Riverwind Casino.