Sorry! You missed Kurt Vile at The Criterion 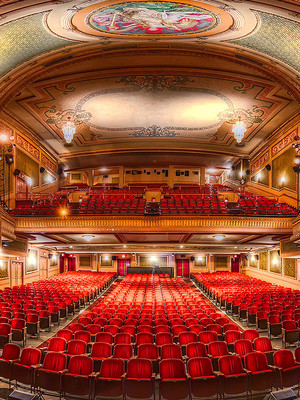 If you're happy to travel

You can catch Kurt Vile at Paramount Theatre in Austin, showing May 15, 2020

Kurt Vile is also touring to: 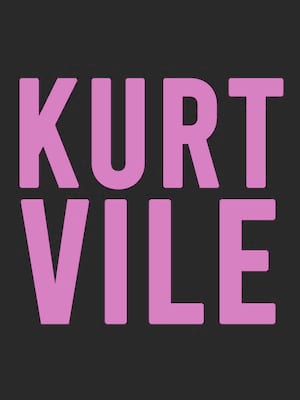 Kurt Vile may look as though he fell out of bed and accidentally sold lots of records, but beneath the spaniel hair and slacker drawl is a sharp songwriting mind

Kurt Vile Heads Out On Tour With The Violaters

Dubbed the Neil Young of his generation, Kurt Vile is courageously keeping the fires of heartland rock burning, fusing the old school, blues-tinged Americana of the open roads with modern production techniques and swathes of shoegazy synth. He first introduced the world to his considerable talent in 2005 as part of the duo War On Drugs, subsequently coming into his own in a solo capacity over the course of seven studio albums. Don't miss the gifted innovator when he heads out on tour with his backing band The Violaters!

Vile's signature blend of folk, rock, introspective lyrics and fuzzy, lo-fi guitar underpin his clever observations of life, which often find beauty in the mundane and revel in the ironic. His laid-back vocals and heavy-lidded soundscapes seduce the listener with their simplicity, making for hypnotic live shows filled with elliptical riffs and laconic melodies. Unhurried and in control, Vile is a showman of a different kind, shying away from gimmicks and forced crowd interaction to keep the spotlight firmly on the music.

Sound good to you? Share this page on social media and let your friends know about Kurt Vile at The Criterion.